We’ve been hearing about FAA’s new ADS-B mandate for quite some time now.
Private aviators and across the US have been quite confused about this new system update. This isn’t great news, since the mandate is supposed to be simplifying things!
However, most of Florida’s flight maintenance agencies have been trying to keep their customers informed and aware about this new FAA mandate. Terms like ‘CPDLC’ and ‘FANS -1/A’ have been difficult to explain to clients; but the mandate itself is fundamentally simple –
Every aircraft needs to follow the same communication and surveillance protocols and install the same datalink and transponder unit. This unit is the new ADS-B (Out) unit.
Though private airplane repair companies do not have any specific responsibilities to ensuring the implementation of this new communication platform; they are trying to put in the necessary efforts towards a much safer America airspace!
Even the biggest aviation companies in Florida are having some trouble convincing clients that there is no ‘choice’ in the matter.
The FAA has made this one-time upgrade mandatory for all civilian, commercial, freight, and executive aircraft. Maintenance and engineering companies from the field of aviation are having a tough time getting all their clients on board.

Many Americans seem to think that airplane repair companies are making quick money before this ‘mandate’ is eventually dissolved.
Perhaps this is because the first stage implementation was initiated only in Florida, and not much else seems to be happening.
If you look deeper though, there has been extensive establishment of ground infrastructure across the US to manage and operate the FANS technology.
Since few private planes and helicopters have installed the ADS-B units over the last decade; most folk see only one side of the coin.
Almost all commercial planes, government owned helicopters, private and chartered jets, and cargo planes operating in America today are actively using the new CPDLC datalink to communicate with ATS centers.
However, not all of them are using the ADS-B (In) units for two-way verbal communication from the pilot. The (Out) modules are mandatory, but not the (In) units! 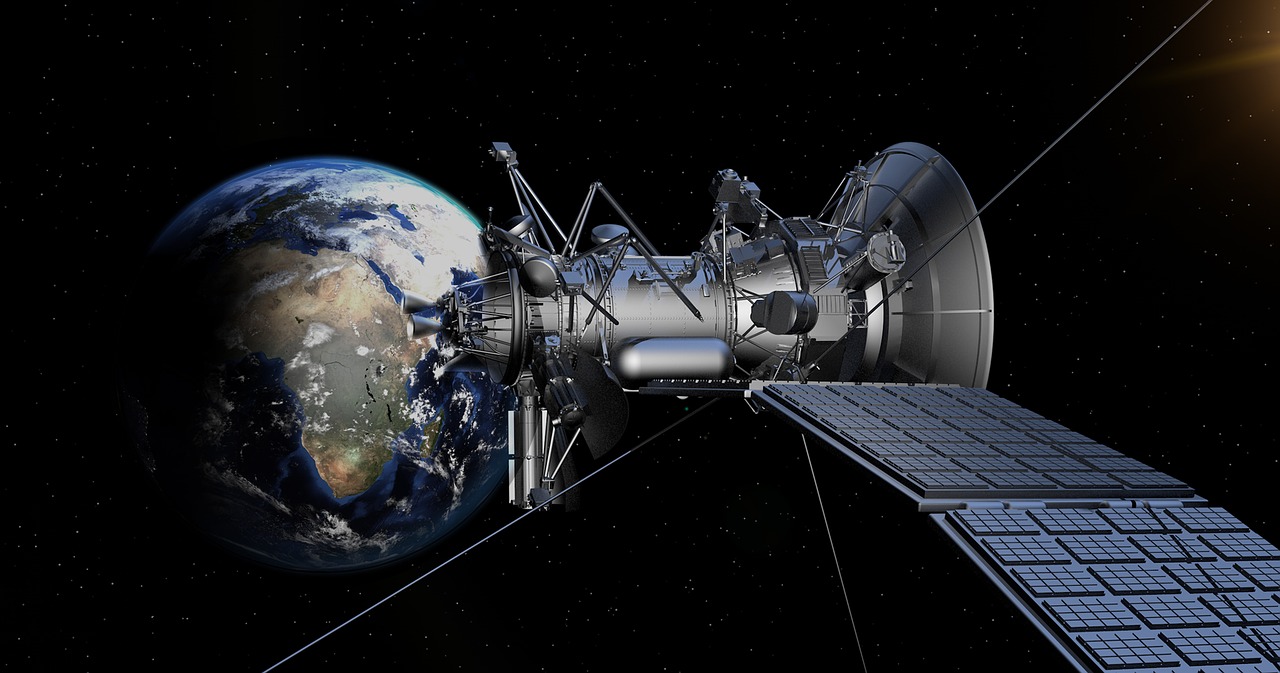 Ever since the Snowden incident in 2013; it seems that America is completely obsessed about how the government is constantly watching each citizen. Airplane repair companies have no idea how to convince their clients otherwise!
Though aviation companies in Florida have tried to explain the CPDLC as a simple direct satellite communication protocol; people are still quite confused about the reality.
While I cannot comment on US homeland security and surveillance measures; I’m quite confident in saying that CPDLC and FANS-1/A protocols have NOTHING to do with government surveillance. These are direct satellite datalinks that ensures smooth communication between the ATS centers and planes that have installed the ADS-B (Out) unit.
While conspiracy theorists will say what they will; don’t bring out the tin foil hats just yet. Florida’s flight maintenance and airplane repair companies aren’t shadow government spy rings. You must register your flight path and estimated velocity with ATCs along your route anyway!

No private company is profiting big on the ADS-B mandate. This is one of the biggest rumors floating amongst American pilots and aircraft owners today.
The ADS-B module, as well as the CPDLC and FANS-1/A protocols that the module operates on are all designed, manufactured, and implemented by NextGen. It is the FAA’s multi-billion dollar upgrade and modernization project.
Florida based flight maintenance agencies won’t be earning huge commissions per unit they install; but they will face an extreme rush to finish installations by the next year. Therefore, they want more general awareness on this matter.
The ADS-B (Out) units are only priced at about US $5000, which is quite subsidized considering the technology contained within each unit! How can any company make a big profit when a single module has expensive sensors like GPS and automated messaging software?
While executive aircraft maintenance companies around America may be installing these new systems; it is honest to say that they’re not making any substantial profits. Also, if you’re too late, flying on an old plane without FANS-1/A in 2020 would be impossible.

Since the first stage deployment happened in Florida, flight maintenance companies have sometimes been blamed of fleecing the owners of small private aircraft in the region.
Many owners of smaller aircraft misunderstood the concept of ‘Government Mandate’. They felt that if there really was a mandate, it would have been implemented pan America.
However, there are several reasons why Florida was chosen as the first test grounds for implementation of the CPDLC by the FAA. Some of these specific reasons may be –

Perhaps one of the most illogical myths of them all is that the uniformity of ADS-B units is a sham; and that commercial airlines and expensive jets will always have better equipment.
After all, how can a small recreational plane ever compare to millions of dollars’ worth WAAP and GPS installations?
However, people seem to forget that this is exactly why the CPDLC and FANS systems are being developed – to bring every aircraft up to the mark in terms of safety and navigation.
Owners of small single or double engine planes sometimes think that their investment towards a new module is simply an addition to some company’s bottom line. This is among the most severe misconceptions about this mandate.
By the fundamental logic of what the ADS-B (Out) system is, the quintessential idea is to develop a single security protocol for all planes flying over US soil. The larger units on commercial liners or luxury jets are based on the same technology as the smaller units being installed by local aviation companies in Florida like BocaMX.
All these transmitters will be sending messages using the CPDLC and FANS-1/A protocol. Though certain models may be larger and more expensive; the difference is like the distinction between two different smartphones from the same manufacturer at different price brackets!

The ADS-B (Out) module is NOT supposed to be a communication unit for the pilot at all! It is simply an automated transponder and direct satellite com link which interacts directly with the ATS centers it is configured to.
If the pilot wants to communicate with ATCs using the same com link, they need an ADS-B (In) unit. This is a small upgrade to the mandatory module, and it has a few additional functions like direct voice communication, and active Mayday relay.
Besides, each plane can retain it’s current 1090 MHz radio communication unit along with the new ADS-B unit. However, reputed airplane repair companies suggest that it is best to avoid the 1090 MHz bandwidth because of extreme congestion over the years.

This new communication system has been tested and found extremely efficient by most of Florida’s flight maintenance and engineering agencies. Hopefully, awareness articles like these will help spread the necessary knowledge on this subject.

A reputed and capable executive aircraft maintenance and engineering firm would be your best guide about the ADS-B mandate. Regional companies like BocaMX from South Florida who work primarily with a lot of smaller privately-owned planes and helicopters are having an especially difficult time convincing their clients about the mandate.
However, if you own an aircraft of any kind, do remember that this FAA mandate is as good as a law. If ANY aircraft doesn’t have a unique ADS-B (Out) unit synchronized with the FAA and regional ATS centers – it can’t fly after 1st January 2020 in Class C, Class B and Mode C Veil airspace without violating aviation laws of USA!