Differences between ADS-B and Radar

What is Different in ADS-B (Out) Compared to Radar Technology

Avionics engineering has progressed rapidly in the last few decades. However, the half-century old radar technology is still used by pilots and ATCs. The time has come now that this old system is going to be completely replaced by ADS-B (Out) units by 2020. 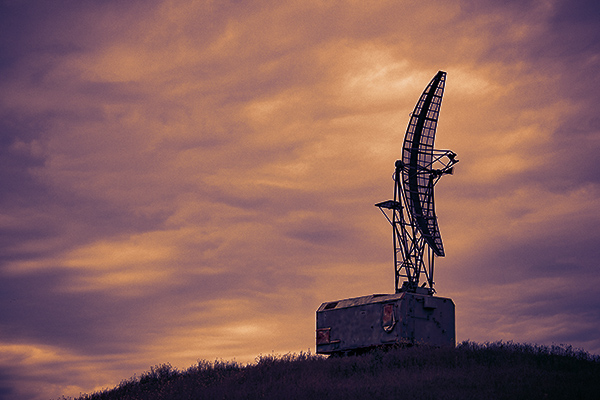 The first stage implementation of ADS-B happened in South Florida. Flight maintenance companies caught on a few years later, but ground infrastructure was already set-up by 2008. By 2010, the FAA announced that any aircraft flying over US airspace needs to upgrade.

Executive aircraft maintenance companies like BocaMX already had wind of these changes. Radar technology has its shortcomings, and a new flight safety management system was inevitable. Today, airplane repair companies across USA are rushing to install ADS-B units by the deadline.
Let’s try and explore the differences between Radar surveillance and ADS-B (Out).

A New Age of Avionics Engineering

By the 1980s, FAA had already planned a change to Radar technology. The old system was fine for air traffic in the 60s and 70s. However, the economic boom of the 80s had greatly increased the number of aircraft within US airspace.

Florida’s flight maintenance firms like BocaMX had seen the initial days of ADS-B testing first-hand. The more progressive airplane repair companies were already telling their clients to prepare for an upgrade. Unfortunately, many aircraft owners felt that the mandate would never be passed.
In 2010, the FAA made the mandate official. They planned a realistic decade long installation timeline for this change in avionics engineering. However, only a few of the executive aircraft maintenance firms were offering ADS-B installation services.

Radar is basically application of sound energy to define the position of an object within a given grid. When a plane or ship moves from one point to the other within range, it is located and marked.
Airplane repair companies have little role in the function of Radar technology. The ground infrastructure is maintained and operated by the ATC (Air Traffic Control). Controllers locate individual aircraft and provide them necessary guidance.
However, evolution of technology is a fundamental human trait. Flight management evolved rapidly through the decades till satellite technology arrived in the early 1980s.

Executive aircraft maintenance firms rarely had much to do with Radar technology before the 2000s.
In the past few years, many of Florida’s flight maintenance companies have installed WAAP and other geo-location systems. Airplane repair companies like BocaMX have even worked on similar European ATNB1 units.

The FAA designed the ADS-B system based on satellite-based technology like WAAP. In terms of avionics engineering, these satcom systems are much more efficient than Radar.
While Radar will only give the ATC a location, satcom datalinks like ADS-B give elevation, flight speed, wind metrics, and so much more!

How ADS-B Compares to Radar Technology

Radar systems can be seriously affected by weather. Airplane repair companies have seen several smaller planes damaged because of inaccurate flight directions in bad weather.
Though the technology was accurate in the late 1970s, air-traffic volume in the US was rapidly increasing. In States like Florida, flight maintenance companies buying and selling used planes like cars! 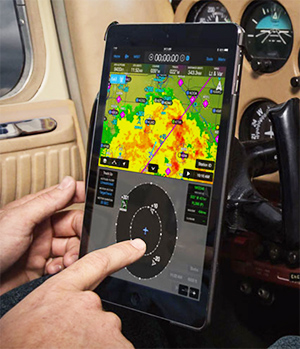 Radar screens were getting very congested, and the controllers had to process massive amounts of data.
Besides congestion issues, Radar technology isn’t independent. The communication medium was radio.
If the ATC saw a problem, they had to reach out to the plane via voice messages. Like Radar, radio communication is not very reliable or smooth.

Executive aircraft maintenance firms sometimes installed satellite phones in private aircraft. However, long-distance communication was a matter of luck and weather conditions.
Now airplane repair companies across the US are installing ADS-B (Out) units. ATCs will be able to locate each of these planes individually. However, neither is the datalink vulnerable to weather conditions, nor does the pilot have role to play. It’s completely automated.
For Florida’s flight maintenance firms like BocaMX though, things are not much easier. Although the mandate is set in stone, many clients still have questions and doubts.

The FAA planned the ADS-B (Out) system to be an independent one-way datalink with each aircraft. This evolution of avionics technology is based on three fundamental requirements.

Executive aircraft maintenance companies have sometimes seen similar compiled systems. However, ADS-B is an integrated system. It is a single unit that applies to all these objectives.
When the first stage implementation happened in Florida, flight maintenance companies saw several benefits to the ADS-B system. They witnessed how it made flight routes safer, and communication easier.

However, even top airplane repair companies like BocaMX saw clients unwilling to upgrade. Many aircraft owners still feel that the old satellite systems had all these benefits. They fail to see the bigger picture.