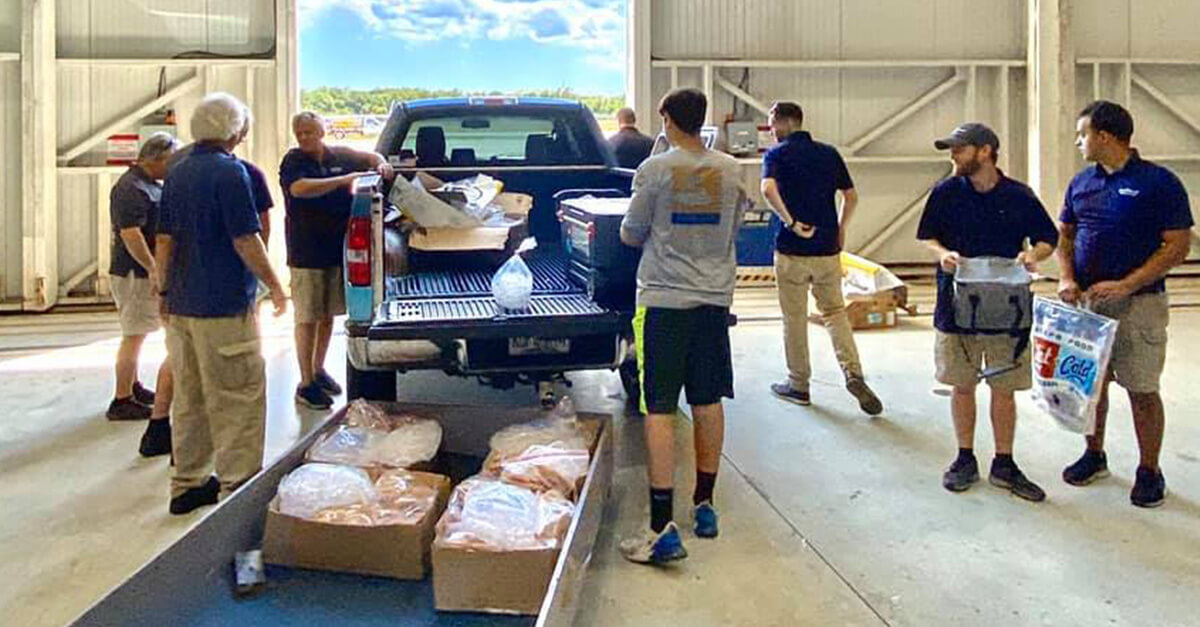 Many aircraft maintenances, repair, and overhaul (MRO) facilities have been deemed essential or critical services by government officials in several states and allowed to remain open through the COVID-19 crisis. While employees of these firms are grateful to be able to continue working, it does little to lessen their anxieties about shortages of critical supplies.

Todd Wilkins, president of Florida-based Boca Aircraft Maintenance, saw his employees were unable to purchase meat or toilet paper, so he reached out to a major food distributor in the state to see if it could help. 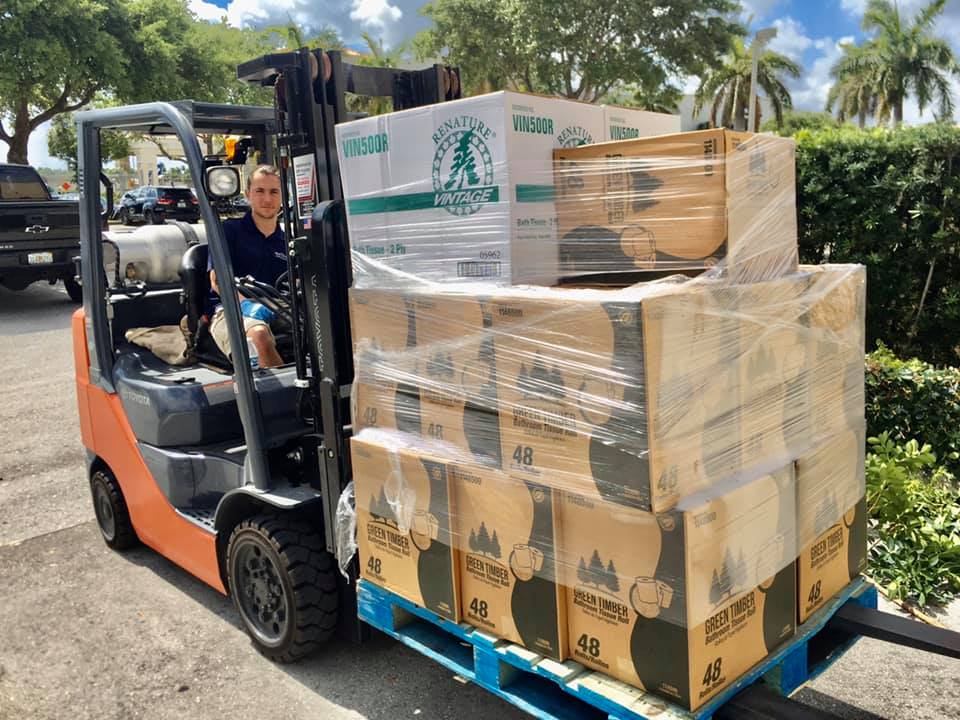 “Usually, I only order from them for our annual employee barbecue,” said Wilkins, “but I took a chance and called to see if they had anything in stock.”

Although the items were in short supply at the time Wilkins called, he was able to secure a spot to purchase meat and toilet paper from the distributor’s next scheduled shipment.

“I was frustrated no one was able to find anything at their grocery stores,” Wilkins continued. “I have good people working for me, and they’re scared right now.”

Nevertheless, Wilkins was able to secure bulk shipments of 240 pounds of chicken, 160 pounds of ground beef, and more than 16 cases of toilet paper, which Wilkins in turn donated to employees. With help from family members, he and his wife, Jamie, packaged and distributed the items to the company’s workforce of approximately 75 employees located at facilities at Boca Raton Airport (BCT) and Miami-Opa Locka Executive Airport (OPF). 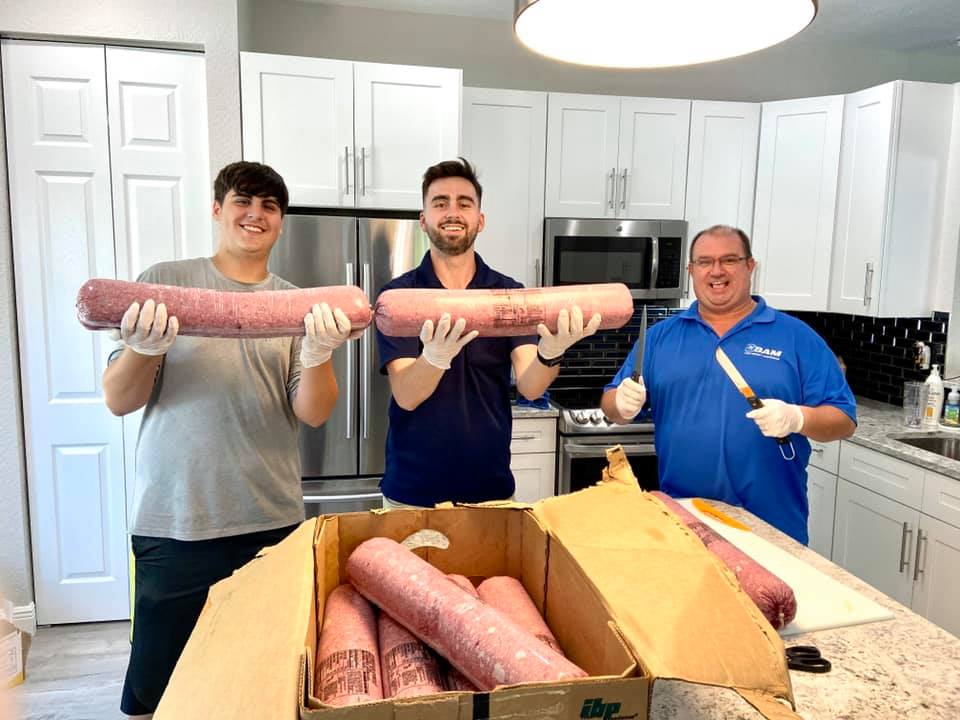 “We sanitized up, gloved up, and transferred things into Ziploc bags,” he said. “It was a lot more labor-intensive than expected, but everyone loved it. In fact, some people cried – it was the first toilet paper they’d seen since the lockdown started.”

Although the business has declined at many Florida MROs since government officials instituted strict quarantine measures throughout the state, Wilkins remains optimistic about the future.

“We’re still open and following strict safety guidelines, including disinfecting airplanes both before and after we work on them,” he said. “This pandemic has changed a lot of things in our industry. Hopefully, we’ll get through this soon and get back to normal.”

Link to the original article here